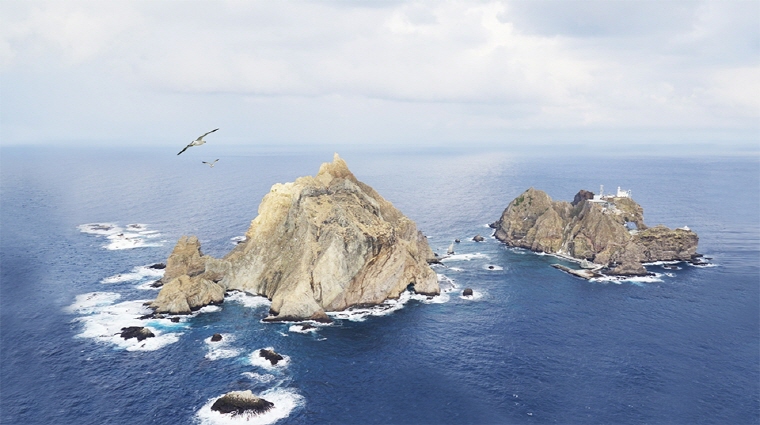 ANDONG, May 8 (Korea Bizwire) — The government of North Gyeongsang Province will hold a contest aimed at “creating a new culture on Dokdo” to help discover and promote new business ventures associated with the islets.

The cultural product development category will be further divided into “student” and “general public” divisions that require a business model based on tourism, the arts and culture, and food leading to new jobs on Dokdo.

The ideas will be judged based on creativity, sustainability and their contribution to promoting Dokdo. A cash prize of 3 million won will be awarded to the top entry.

The cultural branding category is open to the general public and entry requirements state a proposal suggesting a branding or design to promote Dokdo.

A cash prize of 1 million won is to be awarded to the top idea based on creativity, symbolism and its applicability to Dokdo-related businesses.

The contest is hosted by North Gyeongsang Province and administered by Keimyung University’s Global Entrepreneurship Graduate School. Applications are open online at https://startup.kmu.ac.kr:453/ from now until August 24. 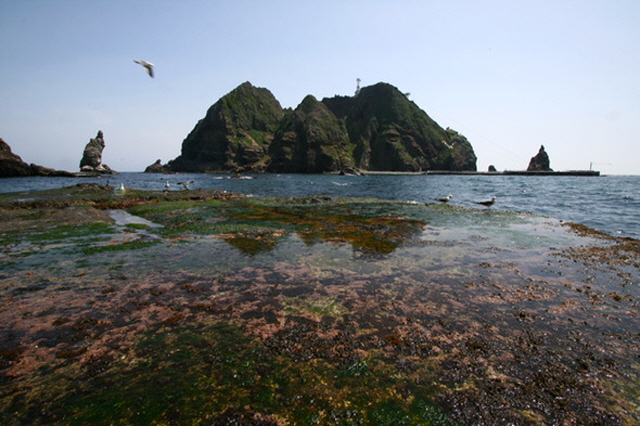 “We came up with the idea in order to find ways to elevate the brand value of Dokdo and to discover new business models based on the islets,” said the policy head of Dokdo at North Gyeongsang Province’s government office.

He went on to say that he hopes that the contest will raise awareness in the public and would also help to stimulate job creation.